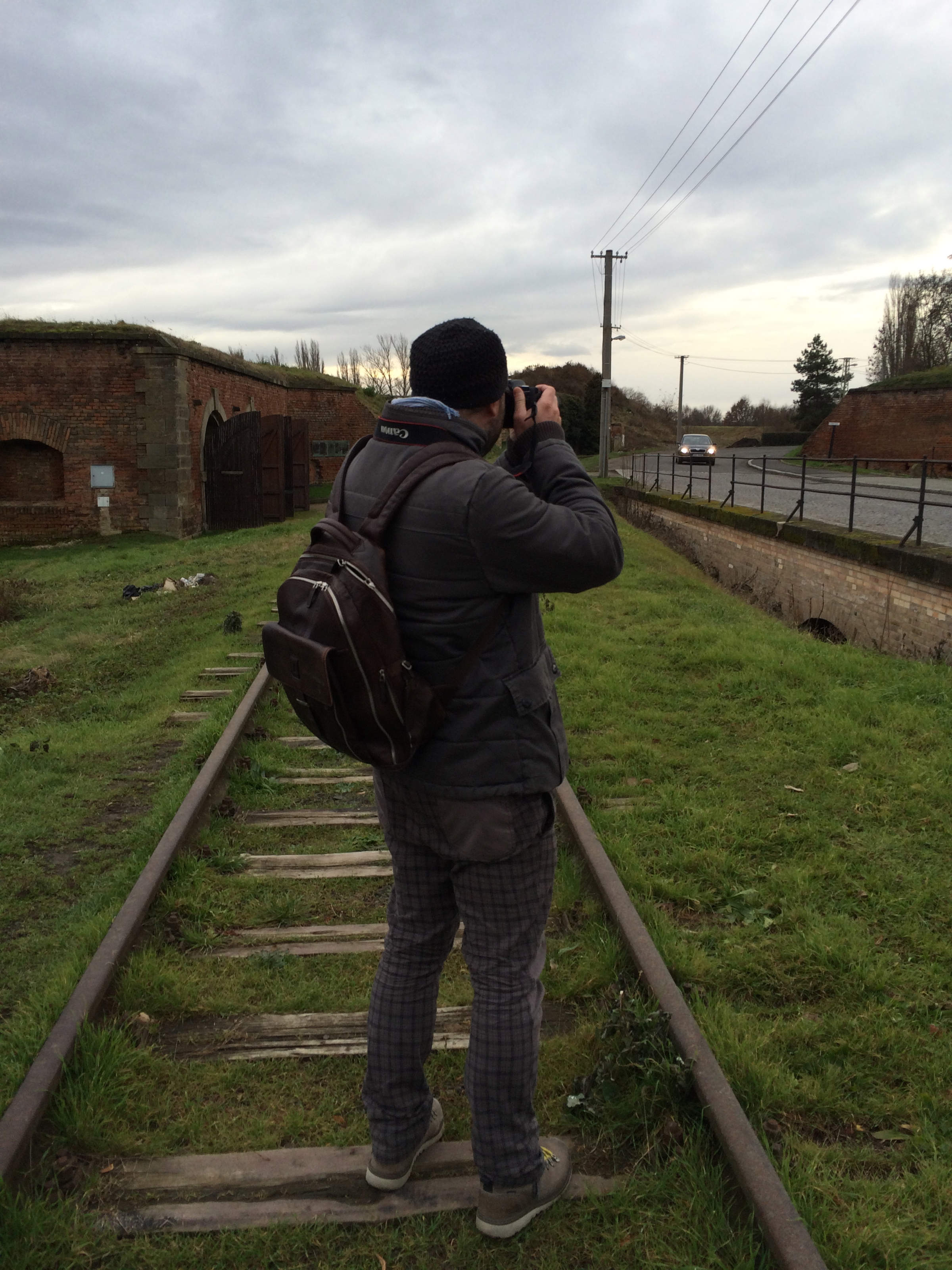 Born in 1975, Matteo Corradini lives in the countryside near Piacenza. He is a writer and a Hebraist and has been researching Terezín since 2002. Since then he has been back to the ghetto more than once a year. An author of many books for children and adults, he also holds workshops on the teaching of the memory of the Shoah in Italy and abroad.

He is Curator of the literary festival Scrittorincittà, in Cuneo, and contributor to Italian newspapers Avvenire and Popotus. He has held courses both in private universities (at the Università Cattolica del Sacro Cuore) and in state universities (at the Politecnico di Milano). He has been a theatre director and has organized musical readings and conferences.

Matteo Corradini’s research on the topic of the Terezin ghetto allowed him to discover original musical instruments and objects from Terezin that have since been put to use by the Pavel Zalud Quartet (founded by Corradini in 2013), and by the Pavel Zalud Orchestra (founded in 2015). Both ensembles play music composed in Terezin during the war.

Corradini has published Alfabeto ebraico in 2012 and La Repubblica delle Farfalle (Rizzoli, 2013), the latter a moving and passionate story set in the Terezin transit camp during the Shoah. On the topic of the same camp he has written also La pioggia porterà le violette di maggio (Einaudi Scuola, 2014). In 2015 La Repubblica delle Farfalle has been published in paperback by BUR. His latest works are Annalilla (Rizzoli, 2014) and Improvviso scherzo notturno (RueBallu, 2015).